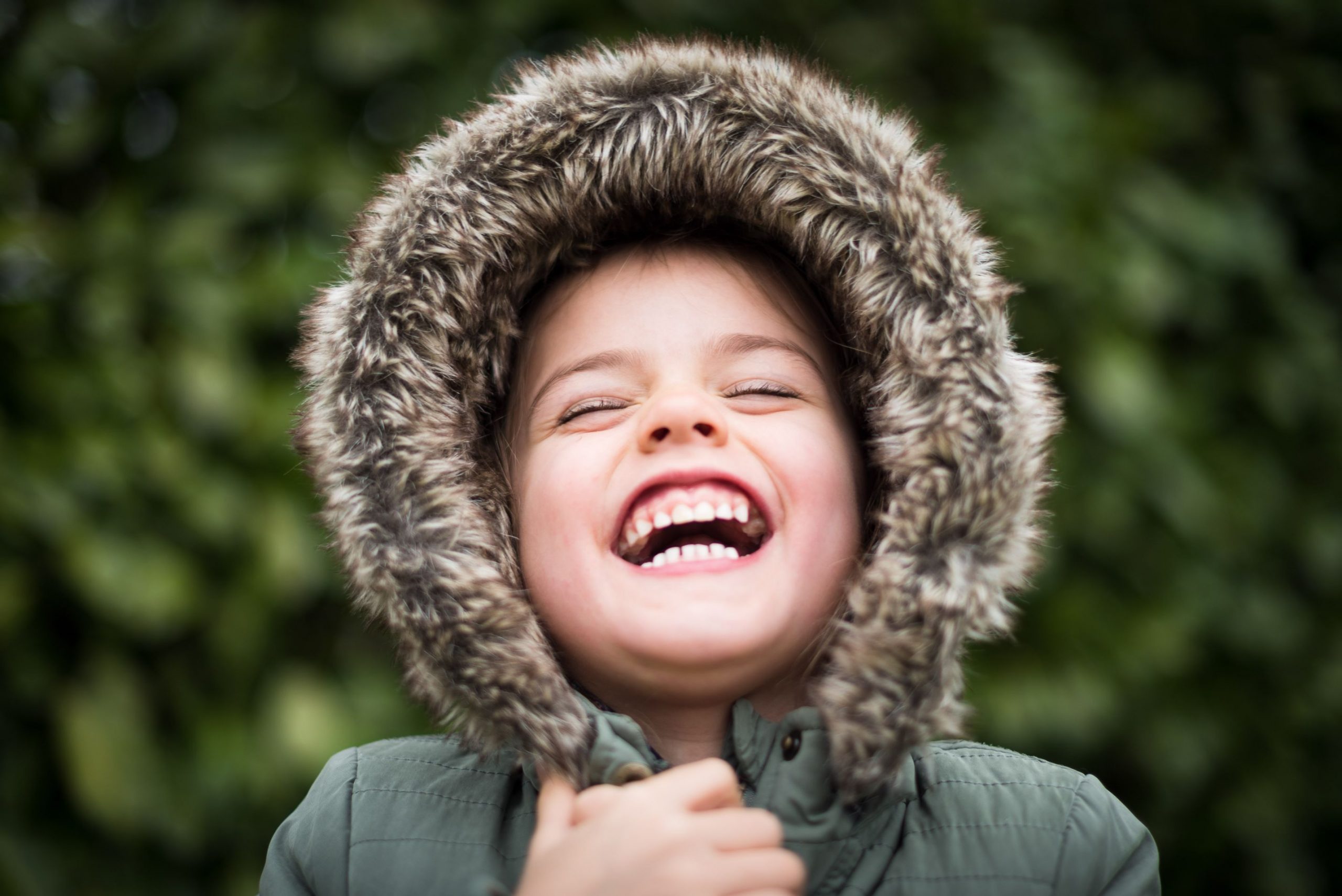 Consumers increasingly prefer sustainable companies over non-sustainable or ordinary companies. Like you and us. It’s a growing trend. As a result, of course, a growing number of companies is going green.

It’s a new business ethos, a change towards sustainable businesses. A few sustainable companies stand out.

Ikea has made its entire corporate processes sustainable. Not only the obvious ones, but also the less visible. The Swedish furniture producer is really on the road to sustainability.

First of all, Ikea aims to source 50% of its wood from sustainable foresters. Additionally, 100% of its cotton comes from farms that have the Better Cotton standards. Farmers with this standard aim to use less water, pesticides, chemical fertilizers and energy in their production process.

Secondly, Ikea’s operational activities are also increasingly done in a sustainable manner. Ikea has already installed more than 700.000 solar panels on its stores. They also plan to sell solar panels to customers, starting in the UK. Ikea announced in 2012 that by 2020, 100% of its operations would be powered by renewable energy, but Ikea achieved this already by 2016.

Is it a coincidence that one of the worlds biggest home decoration company, producer and seller is not only aiming to become more sustainable, but also spreading sustainability to its customers? No, I think this is a very conscious step by Ikea. They use their position in the market and their influence in an attempt to make a difference.

Read more: These are our favorite movies and documentaries on sustainability.

Unilever is one of the biggest food and grocery producers in the world. It has done a lot to make its corporate activities more sustainable.  Sustainability is part of its identity. How? By constructing and strictly following the 2010 Unilever Sustainable Living Plan, which sets clear requirements to its production, supply chain, energy use, water use, but also supplier requirements, waste and effects on local communities. In fact, Unilever aimed to double its business while halving the environmental impact, in just 10 year time. And they are doing a good job achieving this sustainability goal. In 2015 the UN awarded Unilever’s CEO Paul Polman with the Champion of the Earth Award for his efforts in sustainability.

Although Panasonic doesn’t get so much public attention for its sustainability efforts, Panasonic has been awarded for is sustainability on multiple occasions. They focus on using renewable resources in its production process, but on the other hand also on producing environmental-friendly products.

In attempt to reduce the carbon footprint of its employees, Panasonic moved its headquarters from suburbia to Newark, near Penn Station, aiming for less car traffic, more options for public transport travels for its employees. Panasonic has also contributed to the development of a sustainable smart town in Japan.

The California company Allergan is big in Botox production, and on top of the list of the most sustainable companies in Newsweek. Allergan already started its sustainability efforts a few decades ago, making its water use more sustainable. They extended this in the mean time also towards waste management, CO2 emissions and energy use.

Patagonia designs and produces clothing, specially made for hiking, adventure and exploring. Or in other words: clothing that supports you in exploring nature and the natural wonders of the world. How awesome that Patagonia also encourages its clients (consumers) to have a sustainable lifestyle!

They actually discourage consumers to buy Patagonia clothing they don’t really need. Also Patagonia implemented a program to stimulate repair over replacement of their products.

However, the efforts of sustainable company Patagonia doesn’t only show in marketing, but also in used resources and the production processes. For example, in their wetsuits, Patagonia recycled plastic bottles and uses natural rubber.

At IBM, sustainability has been in the corporate policy already since the 1960s. IBM’s datacenters have received awards for their energy efficiency. IBM also has smart buildings to reduce energy use, water management systems and green policies.

New Belgium Brewing, based in Colorado, is an industry example of sustainability. In every part of the company, its sustainability efforts flow: production, marketing and even encouraging its employees to bike to work.

New Belgium Brewing is not only a sustainable company internally, but also externally, advocating in favor of environmental-friendly business in both its own sector as outside.

Another big player in technology, and number 1 Sustainable Company by Newsweek in 2014.

More than 70% of its workplaces already are sustainable, underlined by a LEED certification. Furthermore, Adobe has some great sustainability goals. For example, achieving net zero energy consumption, reducing packaging waste and reducing its water use.

Nike has made a lot of change in the last couple of years to become more sustainable. They really fully supports incorporating sustainable solutions into its clothing. For example, by increasingly using recycled materials in its products, like recycled plastics. Furthermore, Nike attempts to reduce its packaging en eliminate chemical waste in its production processes.

Some great efforts by a few of the biggest companies in the world!

Read further on this blog about great sustainable companies. A company that also came pretty high on our shortlist is Aliter Networks, a Dutch B-Corp that Refurbishes Network Equipment, thereby preventing tonnes of e-waste.